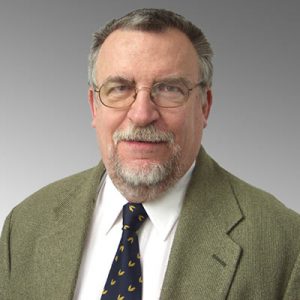 Carl Foster, Ph.D., FACSM, has been a Professor in the Department of Exercise and Sport Science at the University of Wisconsin-La Crosse since 1998. His research interests range from clinical physiology to high-performance sports physiology. Although his early research was with runners and cyclists, much of his more recent research career has been associated with speed skating, pacing strategy, monitoring training, and exercise prescription.  Relevantly, he was the developer of the Session RPE (Rating of Perceived Exertion) method of monitoring exercise and has published extensively on the “Talk Test” as a method of guiding exercise intensity.  He earned his Ph.D. from the University of Texas at Austin under  Jack Daniels, Ph.D. (1976) and his post-doctoral work was at Ball State University under David Costill, Ph.D. (1976-1977). From 1977-1998, he worked in clinical physiology at Sinai Samaritan Medical Center, a teaching hospital for the University of Wisconsin, with Mike Pollock, Ph.D., and Neil Oldridge, Ph.D. He was the 2005-2006 President of ACSM and the Treasurer of ACSM from 2008-2020. From 1998-2003 he was an Associate Editor for Medicine and Science in Sports and Exercise, and from  2009-2013 was the Editor of the International Journal for Sports Physiology and Performance.