Writer, Psychoanalyst, Co-author of "Why Does Patriarchy Persist?" 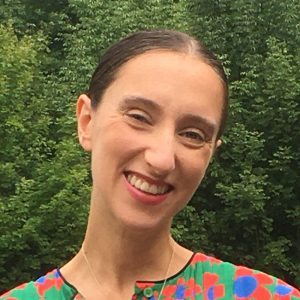 Naomi Snider is a psychoanalyst practicing in New York City. Currently, Snider lectures and publishes on the intersections of social injustice and psychological struggle with a particular focus on the tensions between patriarchy and self-actualization at both the personal and political levels. Her published works include the 2018 book, Why Does Patriarchy Persist?, co-authored with Carol Gilligan. Prior to becoming a psychoanalyst, Snider was a lawyer working in the human rights field. Snider is a graduate of the London School of Economics, New York University, and the William Alanson White Institute’s Certificate Program in Psychoanalysis.